Opportunity to share in millions of sports facilities funding 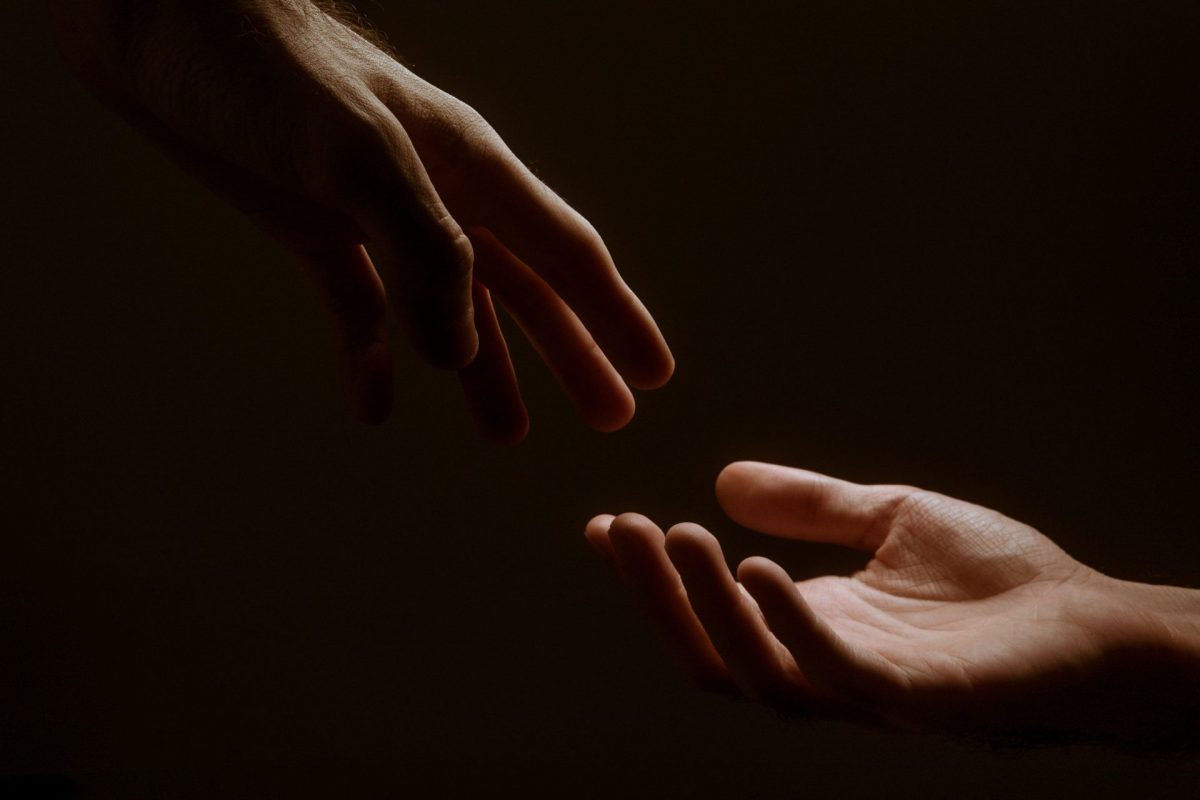 A wider range of professionals, including counsellors, social workers, and psychologists will be able to support victims of domestic violence terminating their lease immediately and without penalty under NSW Government reforms.

Member for Albury Justin Clancy said the changes will make it easier for tenants to escape domestic violence, without worrying about breaking a lease.

“Breaking a lease early can be complicated as there are notice periods and break fees. We don’t want anything to prevent a victim of abuse being able to remove themselves from a dangerous situation,” Mr. Clancy said.

Prior to these reforms, only medical practitioners could sign off on a lease termination. Now, any registered health practitioner, social workers, child protection agents, domestic violence specialists and approved counsellors will be authorised to make a domestic violence declaration to end a tenancy.

“Leaving a violent relationship can be one of the most difficult and dangerous decisions a victim has to make. Under these changes we are increasing the options for victims to get help safely,” Mr. Clancy said.

“We know that more people than usual are seeking support, and this reform is so important because it gives victims an easier pathway to escape both quickly and safely,” Mr Anderson said.

Attorney General and Minister for the Prevention of Domestic Violence Mark Speakman said this was another important way the Government was supporting domestic violence victims.

“Despite community perceptions, the time when a victim flees a violent home can actually be the most dangerous. Having the freedom to escape a lease without penalty is crucial,” Mr Speakman said.

“These trusted professionals already deal with the terrible physical and emotional impacts of domestic violence, so it makes sense that they will now be able to provide declarations.”

A domestic violence declaration can be made using the form here.