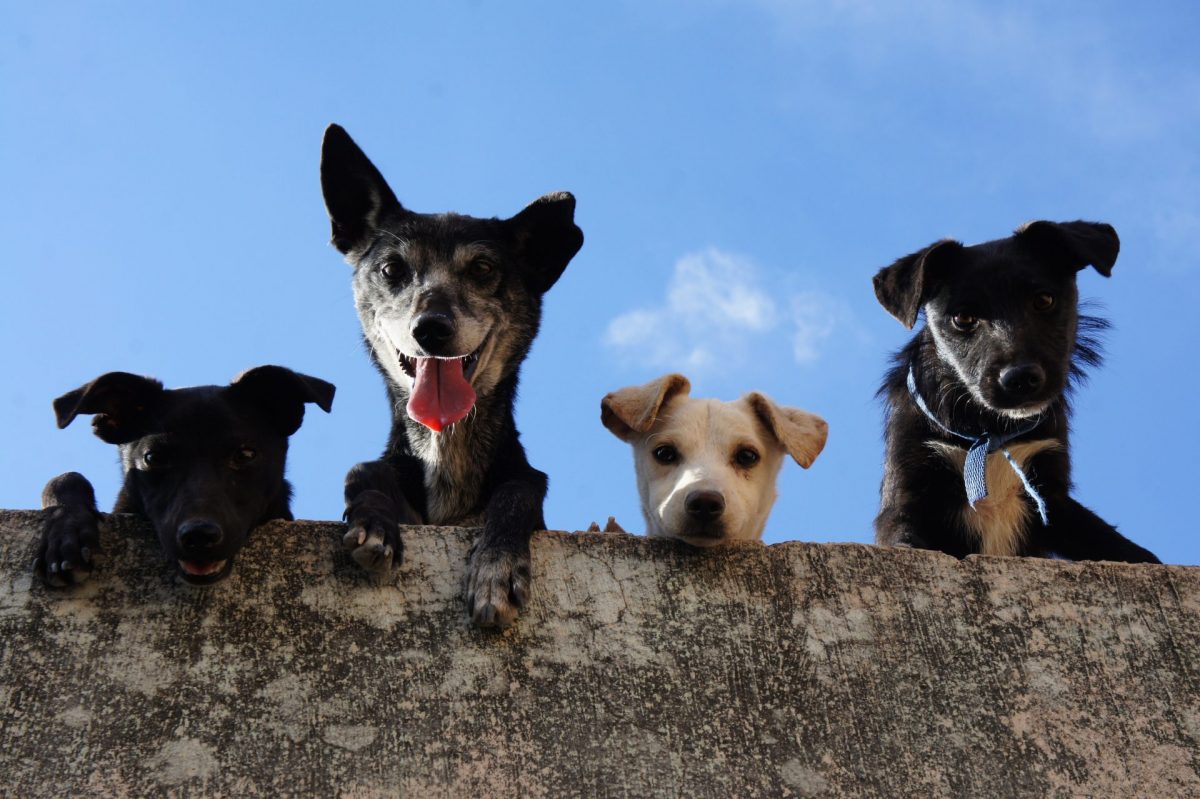 Member for Albury Justin Clancy has today welcomed the NSW Government’s actions against those who harm animals by increasing its penalties for animal cruelty.

Mr Clancy said the changes would see an up-to eight-fold increase to current penalties under the Prevention of Cruelty to Animals Act (POCTA).

“There is not much more of a despicable act than harming, neglecting or interfering with our beloved animals,” Mr Clancy said.

“Minister for Agriculture Adam Marshall has announced that the NSW Government is set to dramatically ramp up punishments for animal cruelty offenders, and this is something I welcome.

“We know that most people in the region, and right across the State, do the right thing and look after their animals, but unfortunately there are some who don’t.

“Once passed, these laws will be the toughest set of penalties in the country.”

The proposed increases would introduce the following penalties:

Mr Clancy said the changes come off the back of the NSW Government’s crackdown on illegal puppy factories announced last week.

“We will work with our enforcement agencies, the NSW Police, RSPCA and Animal Welfare League, to ensure these harsh new penalties are applied.”

“I will be also speaking in NSW Parliament this week on a Government bill to include offences against animals such as family pets as part of the state’s domestic and family violence legislation.”